Home Who WE Are! 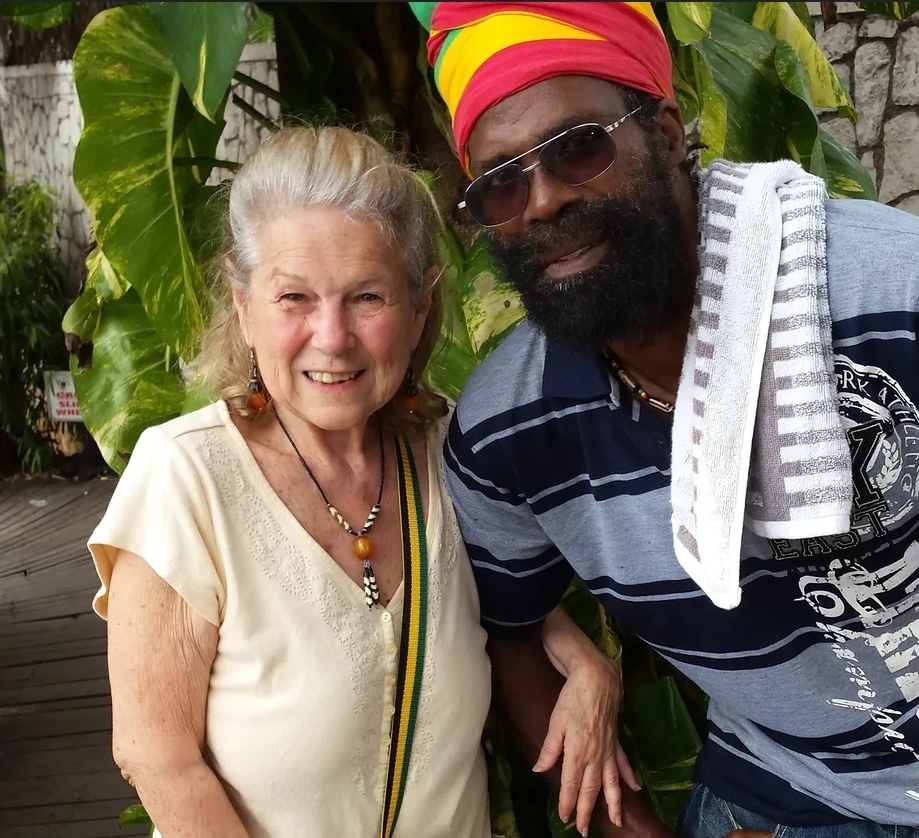 Raised on a Kansas farm in the rural, white-bread, Republican, Bible-belt, I was also molded by singing with my two sisters around the piano that our mother played beautifully, connecting to our father’s love of the land, learning discipline through farm chores, gaining skills and confidence through 4-H projects and competitions, making award-winning cherry pies, taking tap dance lessons, playing the French Horn, preparing for tornados, gathering wild flowers, crafting clay dioramas, savoring hand-cranked ice cream at community celebrations, and puzzling through the teachings of our Evangelical United Brethren church.

My community culture valued independence, self-reliance, hard work, and neighborliness. We were wary of city folks, distrusted the government (especially federal), and assumed most Black and Brown people were lazy, on welfare, and innately ‘less than.’ Through our church, we sent money to missionaries to save the African heathens who otherwise would surely be sent to Hell. (Early on, I did question if God would do such a thing.)

I earned a Kansas State University bachelor’s degree in home economics and journalism, and a Syracuse University master’s degree in journalism (mental health communication), the latter fully funded by scholarships from the federal government and a national organization of press women.

During my first career of 23 years in the Philadelphia Health Department I achieved the position of Deputy Director of Mental Health. During the next 23 years, I served as the Executive Director of a Multicultural Training and Research Institute that three mentors and I co-founded at Temple University. Later, we renamed it PRIME (Partners Reaching to Improve Multicultural Education), and moved it to Drexel University. A highlight was winning a four-year federal grant to conduct and research three annual nine-month Advanced Certificate in Cultural Competence programs. Another significant project was with a hospital where we provided comprehensive consultation to the executives and trained 6,000 employees over a 10-year period.

My trips to 35 countries and 44 states were fun and enriching. Some were a result of marketing a travel club with World Ventures, a business where I built teams, engaged in leadership training, and created financial residuals.

I contributed chapters to two Amazon best-selling anthologies: Pathways to Vibrant Health and Well-Being, and The Art and Science of Success, Volume 1. I then edited the book Paths Through Despair to Gratitude and Faith: A Guide for Facilitators of Bereavement Groups and Grieving Spouses/Partners.

From 2013-2018, I enjoyed being Editor of Fun Times, a classy 100-page magazine based in Philadelphia celebrating the African/Caribbean Diaspora. I still write several columns for this unique voice which strives to unite cultures, communities and countries.

Life has blessed me, elevating me from a cultural la-la land through challenges of cross-racial and cultural identity development (See Dr. Janet Helms’ model), consciousness raising, and nurturing of spiritual awareness.

In my 20s, I thought I had married the perfect man, but after nine years we divorced. Then in my early 30s, I envisioned that I was to have a “bed and breakfast villa in Jamaica.” Eighteen months later, I was invited into a relationship with a man active with the Black Panthers that lasted 12 years. His tutoring helped me earn what I refer to as a “personal Ph.D.” with a focus on Black studies and world social and political history. A major stepping stone preparing me for my Jamaican Journey. 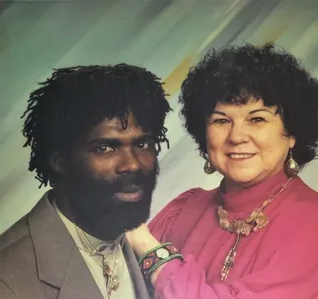 When I was 48, I met Jah B in Jamaica and after many obstacles, we married. He and his sons, ages 6 and 8, moved to live with me to Philadelphia  On our 10th anniversary, Jah B and a contractor friend began building my “dream home.”

Living my Dream Life with Jah B

Now we are hosts of our Topaz Dream Palace, a guest home in Montego Bay supplied with organic fruits and vegetables that he raises on his nearby farm.

With two boys, I get to experience a mother’s love, while I soak in the sunshine, express myself through writing, engage in spiritually uplifting reasoning, and help build more enlightened communities with family, friends and guests that we are now connected to from around the world.

Looking back, it seems all my experiences were gifts were preparing me for my dream life that emerged as my real life! Over the past 24 years, I have felt increasing gratitude, joy and peace that has been greatly strengthened by the love of my husband.

May you flow in harmony with your desires as well, Cheri B 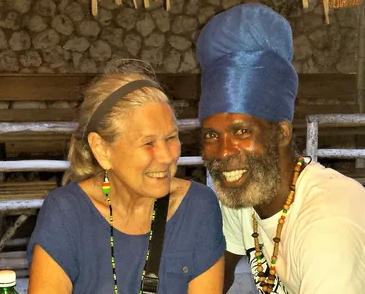